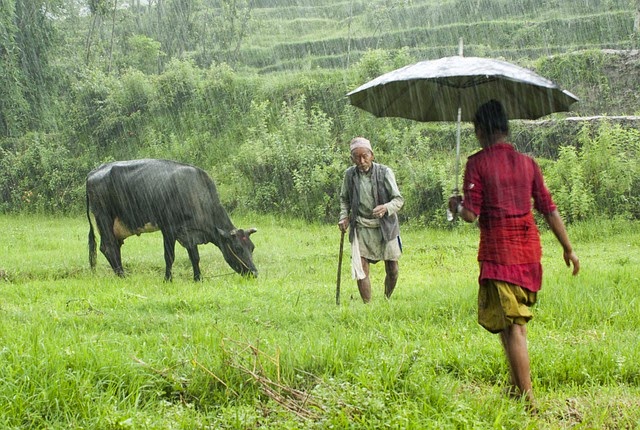 I have been reading a study, which looked at child feeding practices in a rural area of Ethiopia. 25 % of children aged 6-8 months and 52% of children aged 12-23 months in this area have stunted growth. Part of the study examined differences between families where the children did or did not have stunted growth. There were all the factors you might expect: age of parents, education of parents, the food being given to the child, maternal stature ...

... and then they looked at numbers of people who owned cows and umbrellas. Yes, really, households who can afford an umbrella are less likely to have children with stunted growth. Who would have though owning an umbrella would be of significance in a research study about child feeding! I think we might have three umbrellas. Suddenly it feels excessive.

On another note, I have been sorting through the boys shoes as they have outgrown some of the ones that were taking up space in the shoe rack. Tom's old shoes got put in a box for Josh, and most of Josh's old shoes I put in a box of things to give away. And one very sad looking pair of trainers with holes in both shoes I put by my bin. My house-help asked if she could have them. I said she could, but did she realise they had holes and that I could probably find some in my box without holes? She said she knows some boys on her compound who don't have any shoes, so they would probably be of benefit to someone. Here I am worrying that my boys only have one pair each to grow into, and Josh might not have football boots in the next size up, and yet it is only up the road that some boys of a similar age don't have any shoes at all. 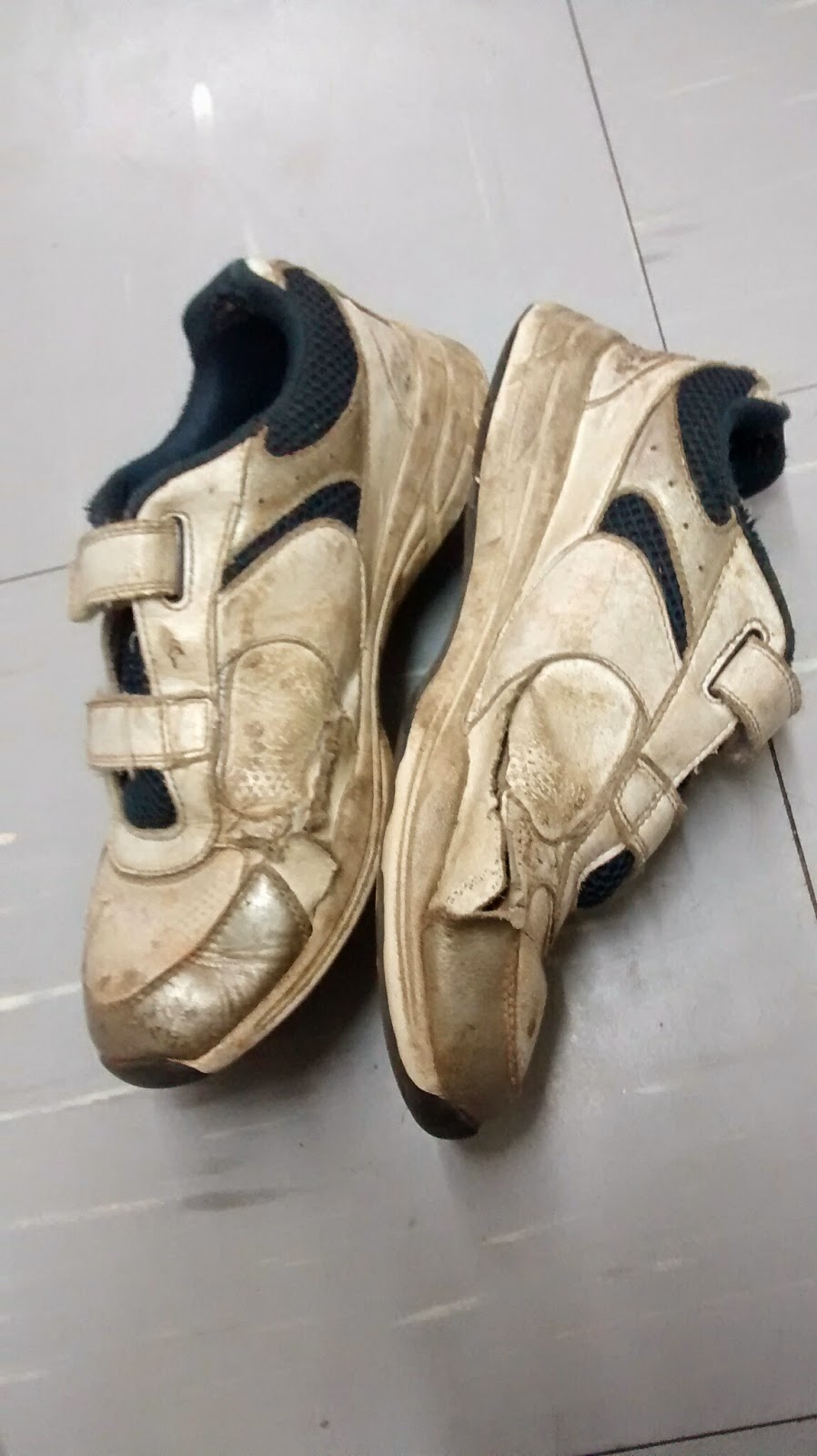